King's Chef Diner, a Colorado Historical Landmark opened its doors in 1956 This 13 seat Custom Built Valentine Diner has been going strong ever since.
In 1997 King’s Chef Diner was purchased by Gary Geiser, since then has Sheppard this tiny Diner into one of the country’s best Diners with great awards and accolades such as;

Best Diner, Best Green Chili, Best Late Night, Best Huevos and the list goes on.
King's Chef has also been lucky enough to have been featured on Food Network on two different show’s,

Due to the growing popularity of the original King’s Chef Diner, the once tiny diner was forced to grow into a second and larger location.  Lucky enough the perfect spot was found only 6 blocks north on the corner of Bijou and Nevada in August 2008.  Even though there may be more seats at the Bijou location, it has not lost its original King’s Chef Charm.

You can add HTML directly into this element to render on the page.

Just edit this element to add your own HTML. 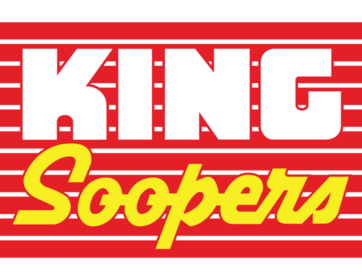 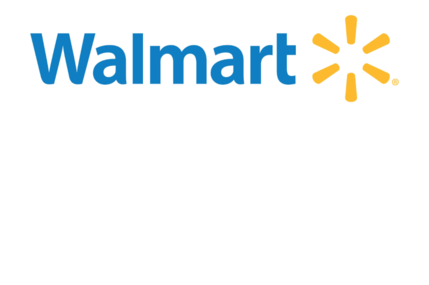 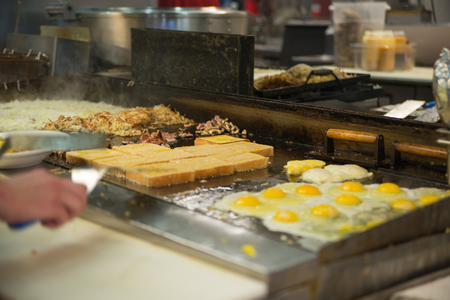 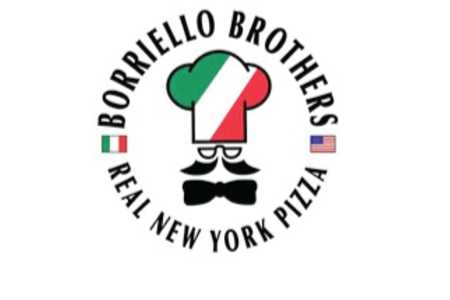 We use only the best ingredients that keep customers coming back. 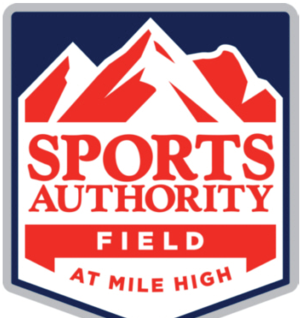 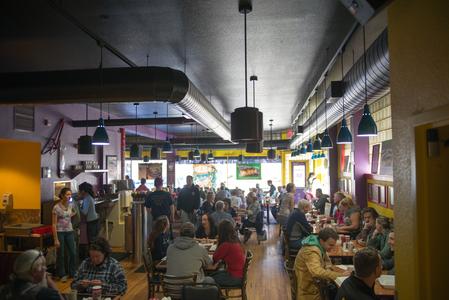 WHERE TO DINE WITH COLORADO GREEN CHILI 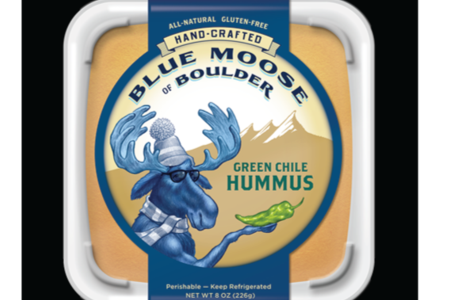 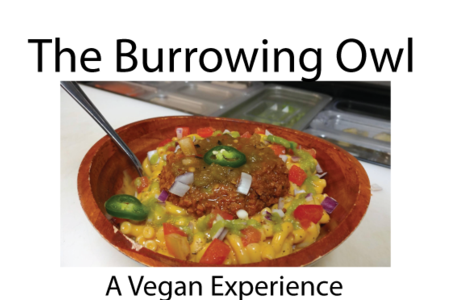 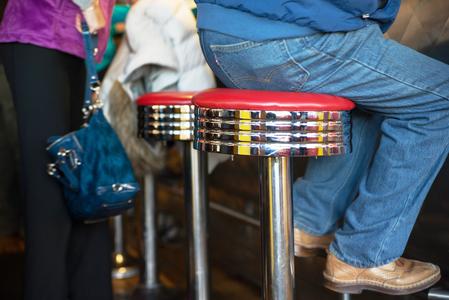 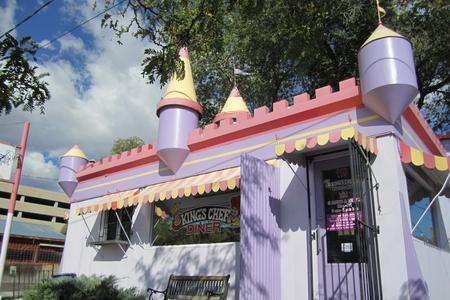 RETAILERS THAT SUPPORT OUR PRODUCTS 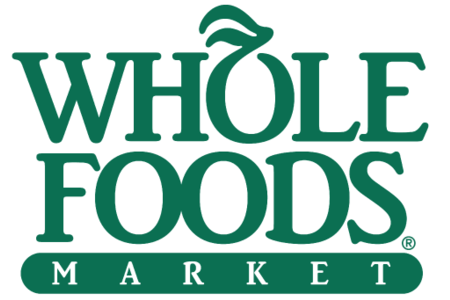